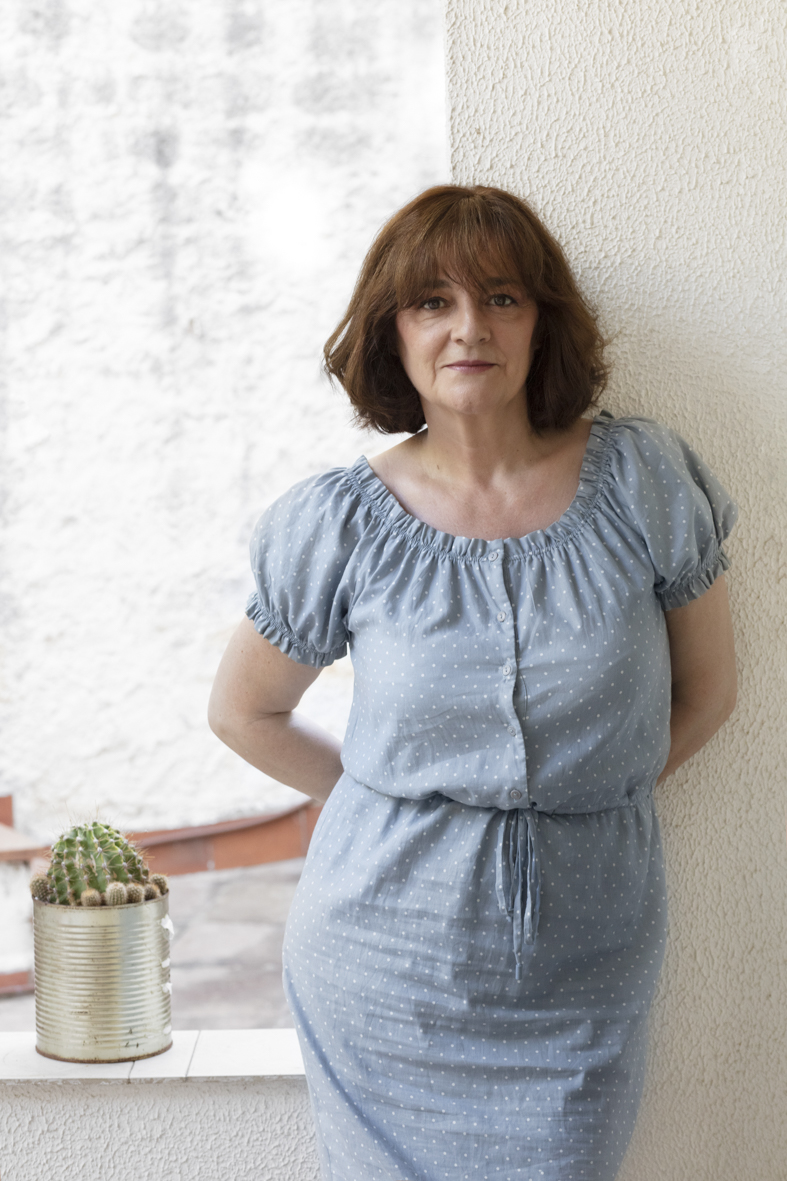 Trained at the Col·legi del Teatre, Barcelona, Eli has worked on many projects for theatre, film and television as both an actress and director. She is founder, actress and director of the company Bajo a la mina cantando. She has worked with companies such as La Cubana and T de Teatre. With T de Teatre she took part in the rerun of the show ¡Hombres! produced by the company M de Misògines and the series Jet Lag.

In film she has acted for directors such as Pedro Almodóvar in Volver, José Corbacho and Juan Cruz in Cobardes, Cesc Gay in En la ciudad  and Francesc Bellmunt in Lisístrata . She has been directed by Sergi Belbel, Paco Mir, Magda Puyo, Andrés Morte and Marcel·lí Antúnez, among others. She has collaborated on many TV series such as Cuéntame cómo pasó, Hospital Central, Aída, El internado  and Los hombres de Paco. Recently, she has appeared in series such as Merlí (Netflix), Mira lo que has hecho by Berto Romero or El día de mañana  directed by Mariano Barroso.

Recently she appears in Buga Buga, a serial for TVC. 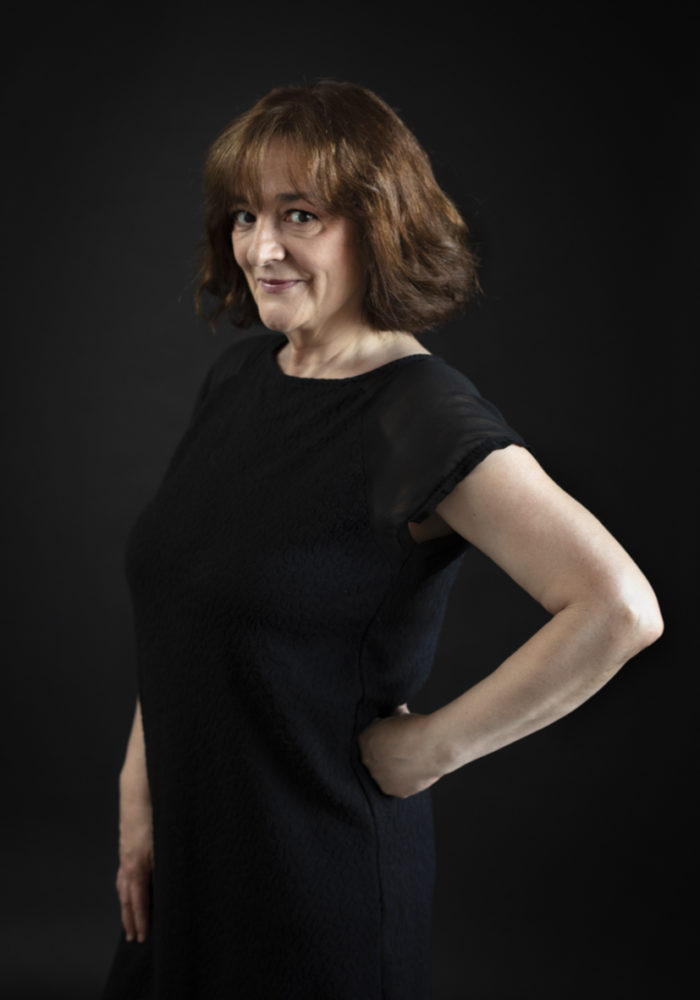 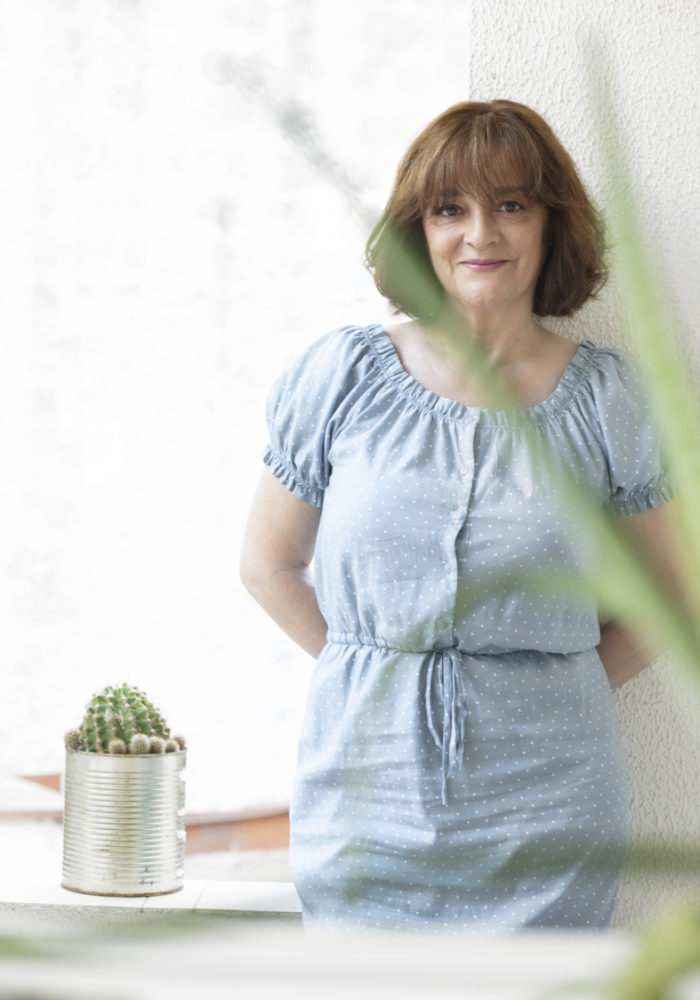 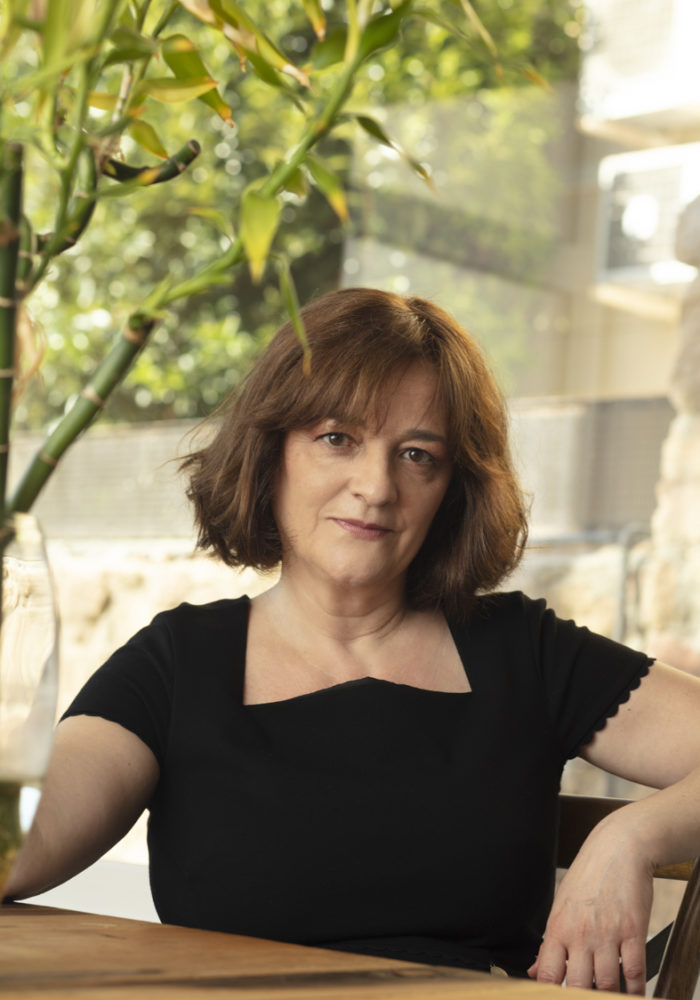 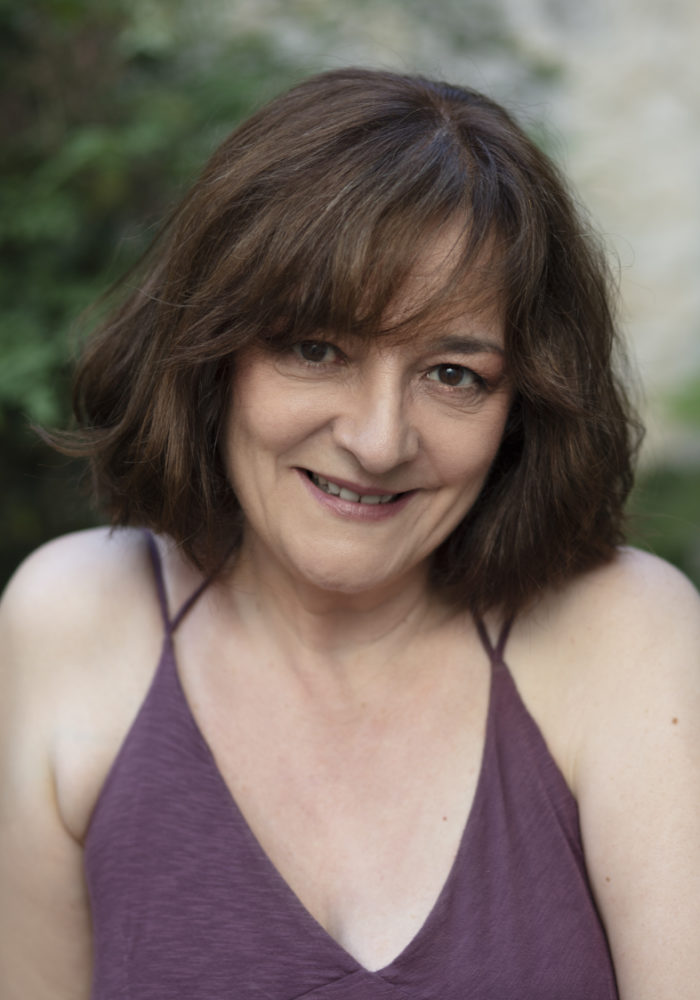 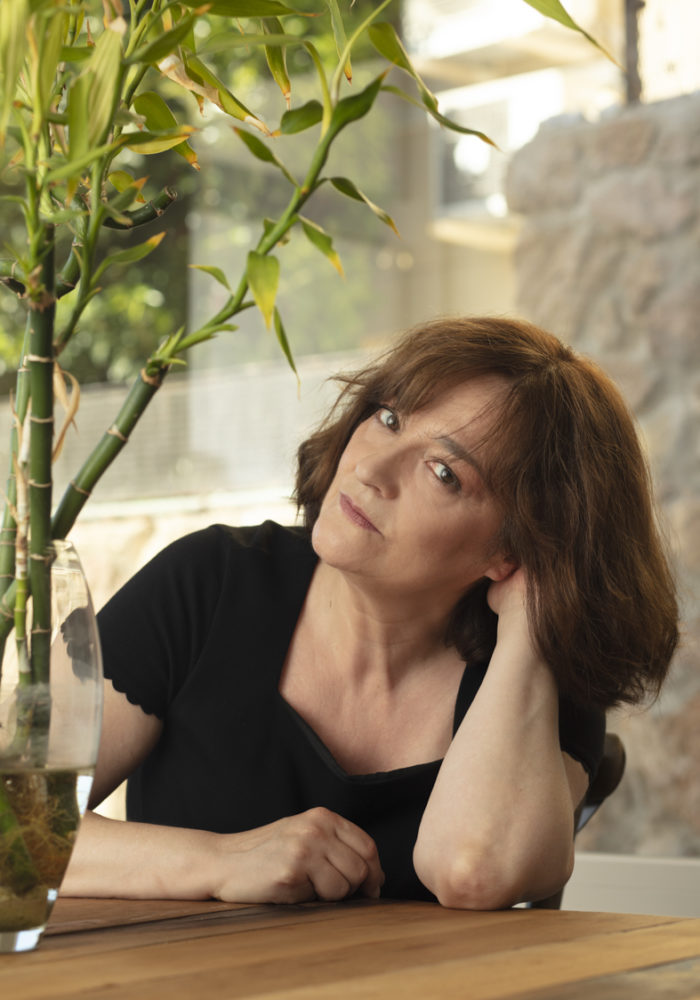 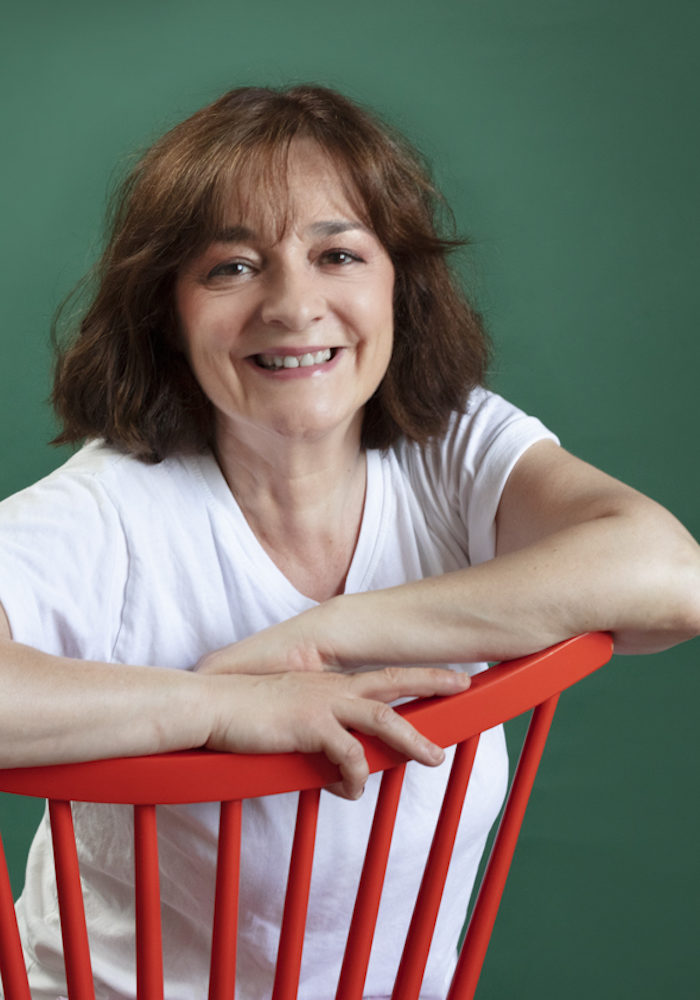 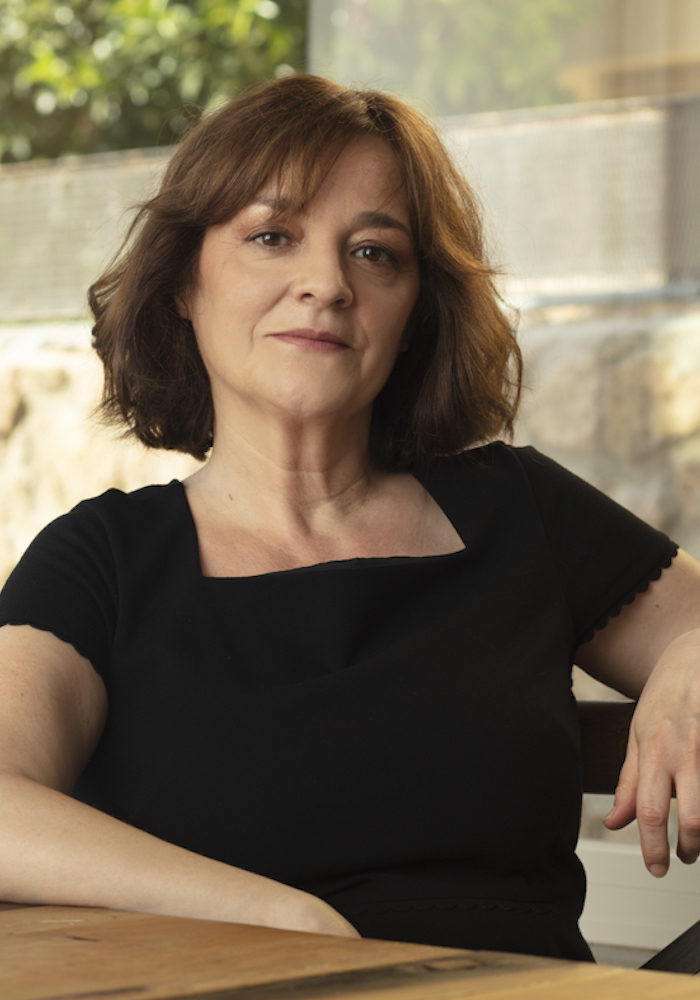 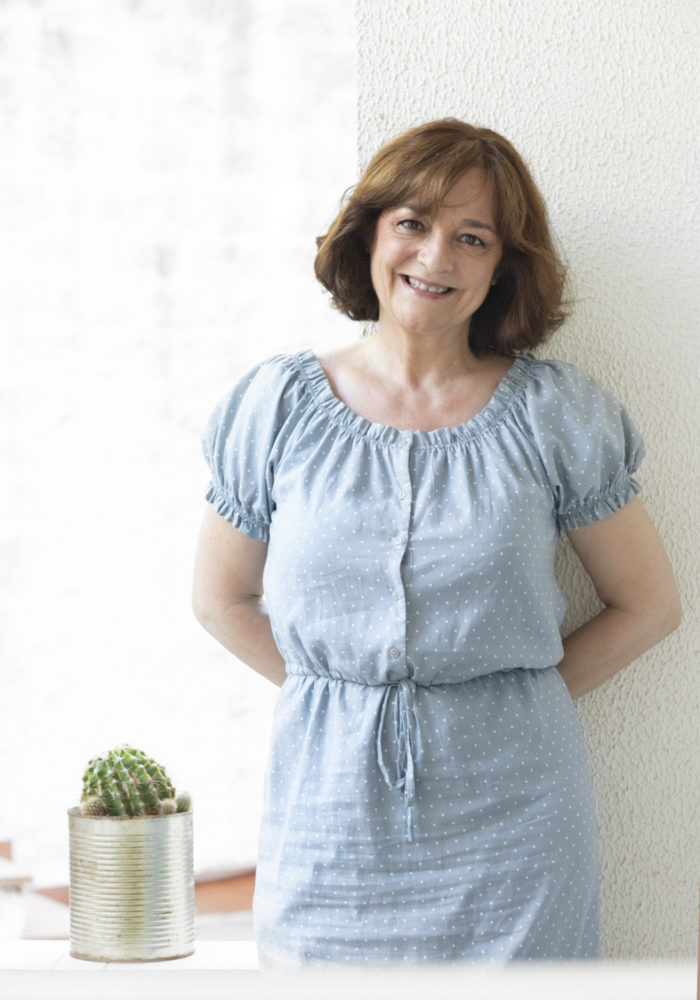 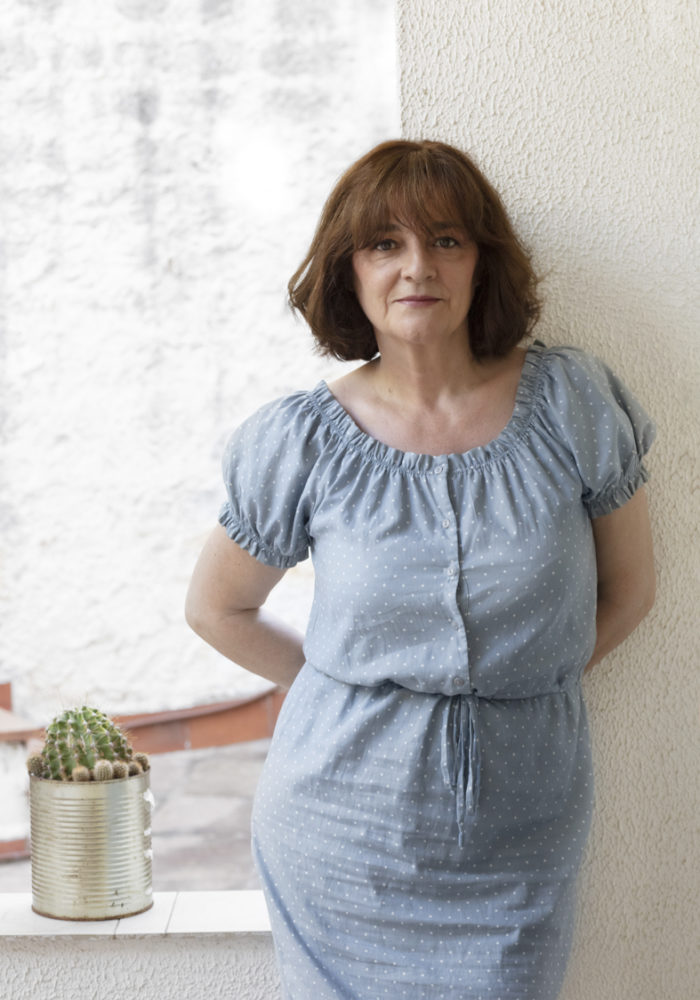