Carme holds a diploma in Acting from the Institut del Teatre de Barcelona and is a founding member of the theatre company T de Teatre, participating in all the company’s projects. Outside of the company, she has featured in the productions Noises Off by Michael Frayn, Tres dones i un llop  by Javier Daulte and directed by Carol López, Hamlet directed by Oriol Broggi, No és tan fàcil directed by Josep Maria Mestres and La filla del mar  by Àngel Guimerà and directed by Sergi Belbel, among others.

She has created and performed monologues directed by Marta Pérez, Contes sorneguers by Pere Calders and Humor humà.

In television she appears in the series KMM, La Sagrada Família, Laura, Plats bruts, Efectes secundaris , Dones d’aigua, the game show Tres pics i repicó and the comedy Tres estrelles  by El Tricicle, all produced by TV3. On a national level she features in the series Los ladrones van a la oficina, Crack and Hospital Central. 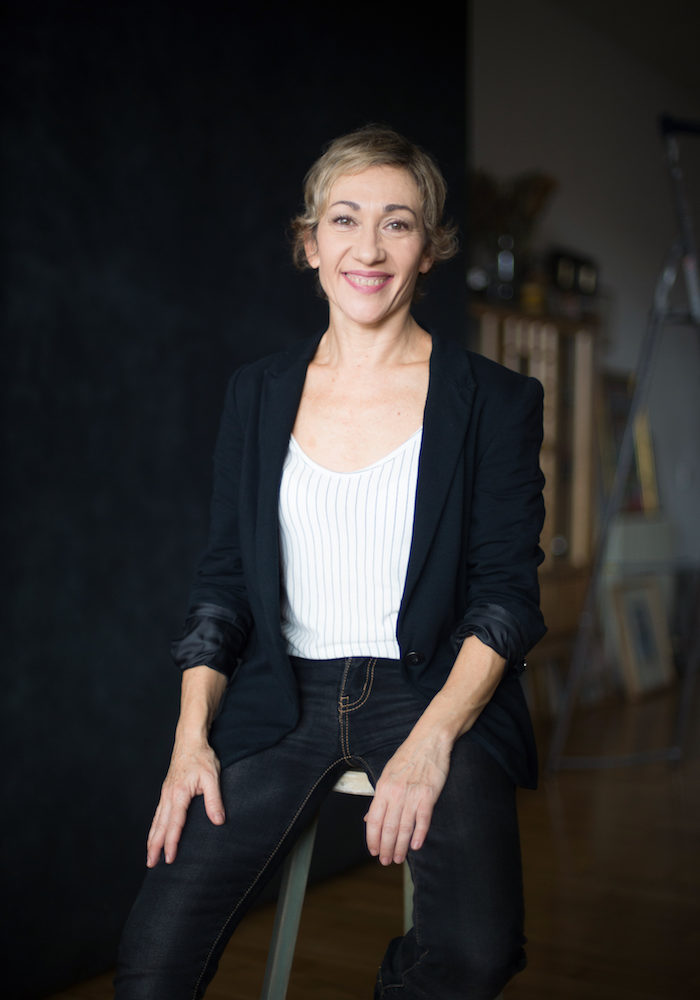 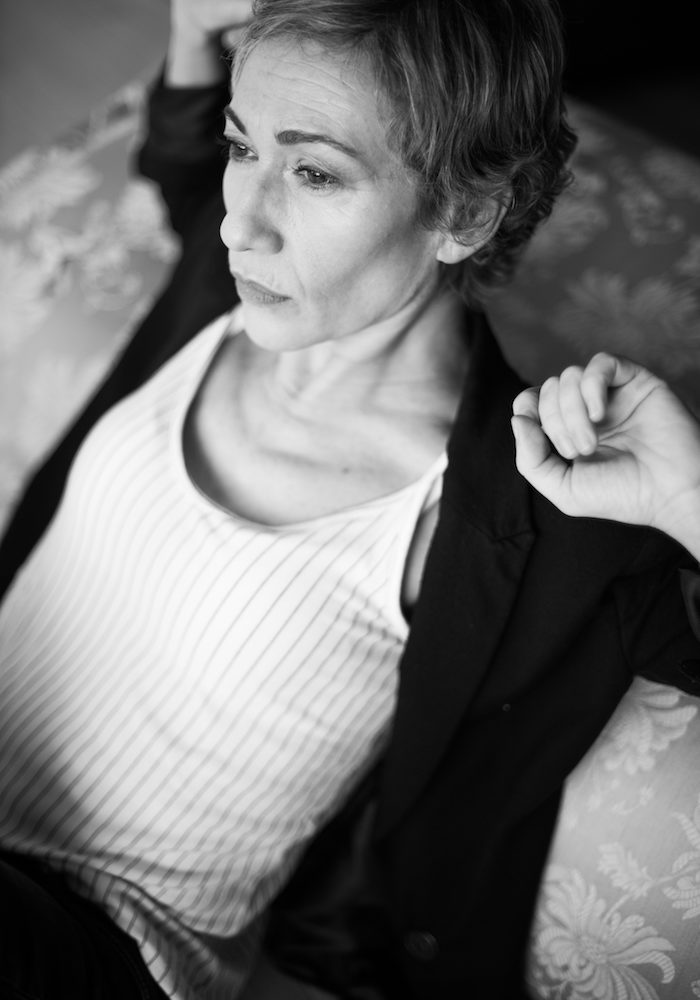 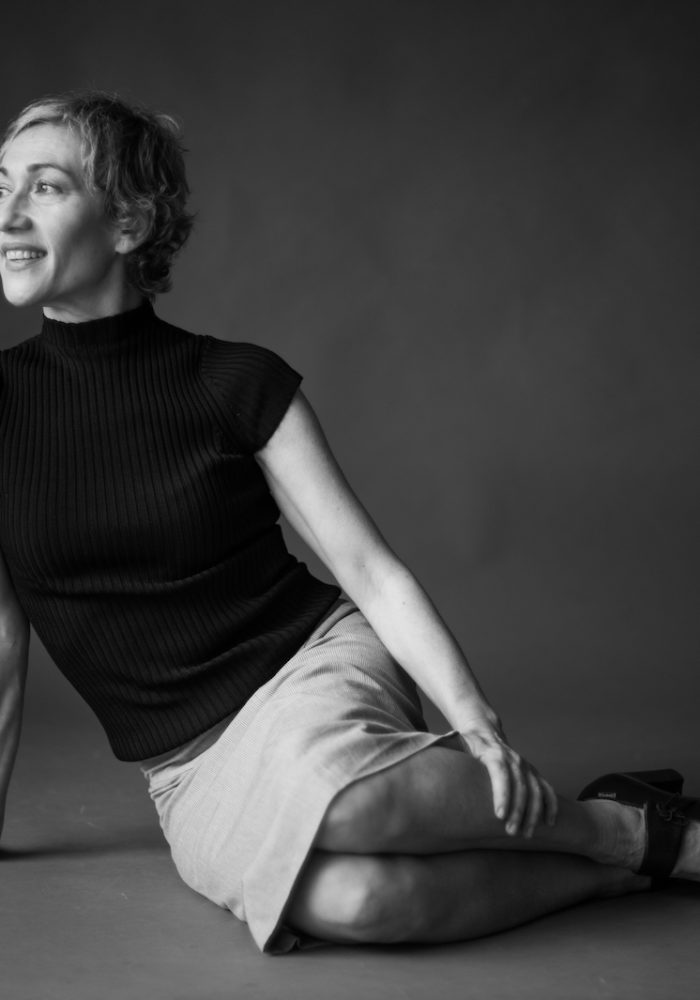 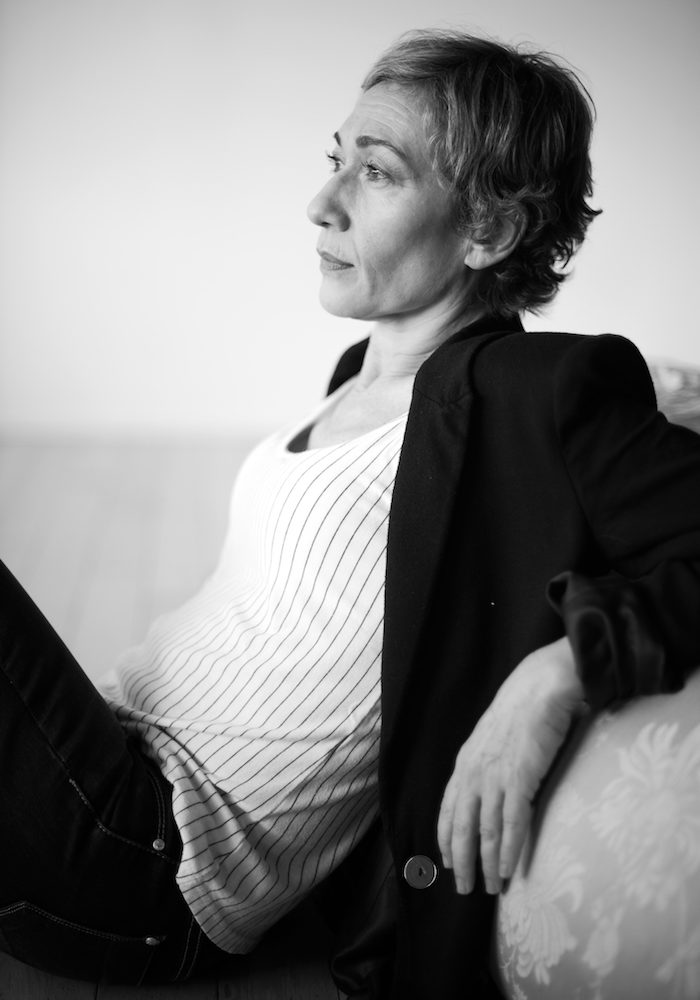 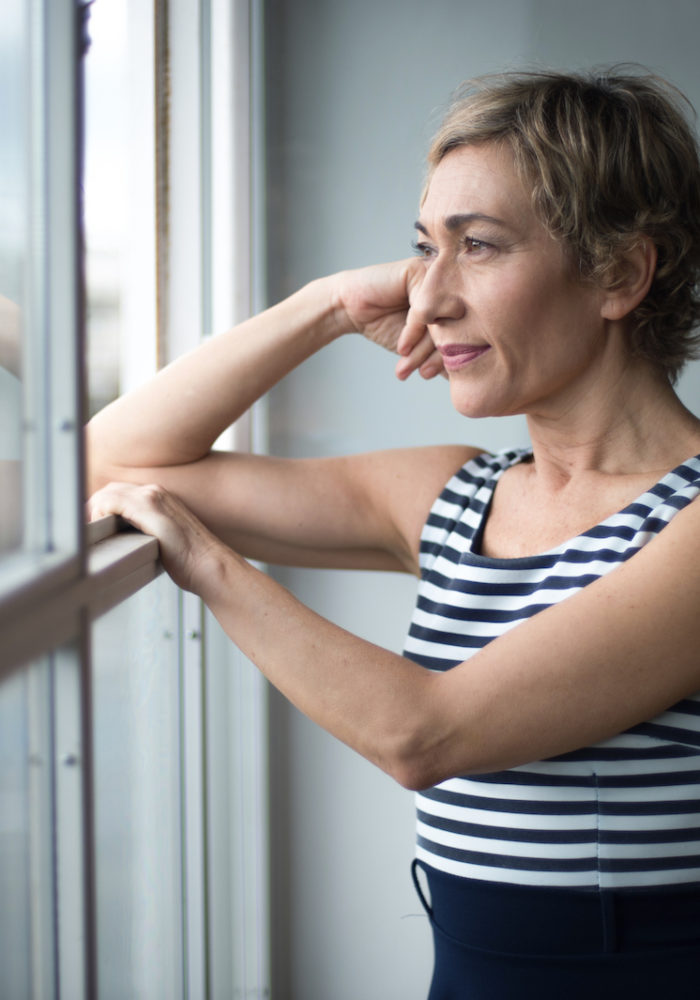 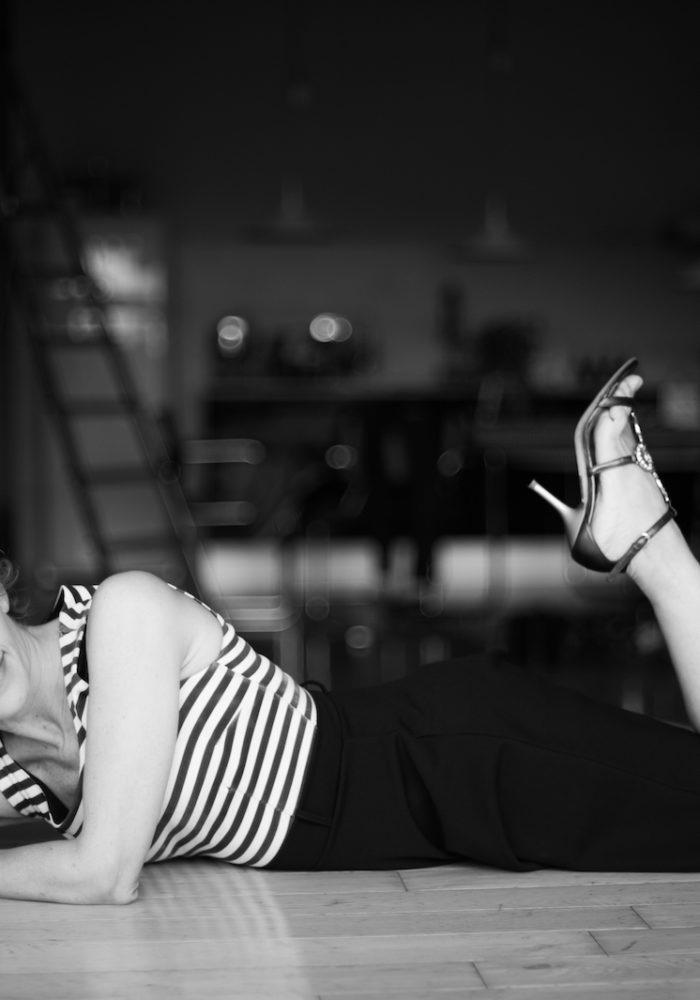 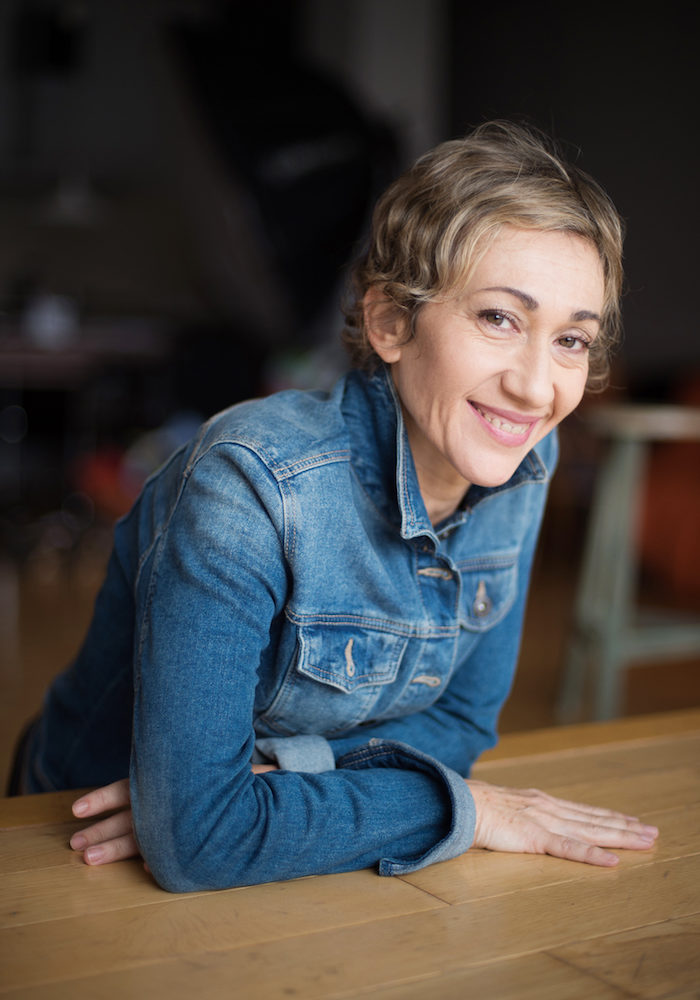 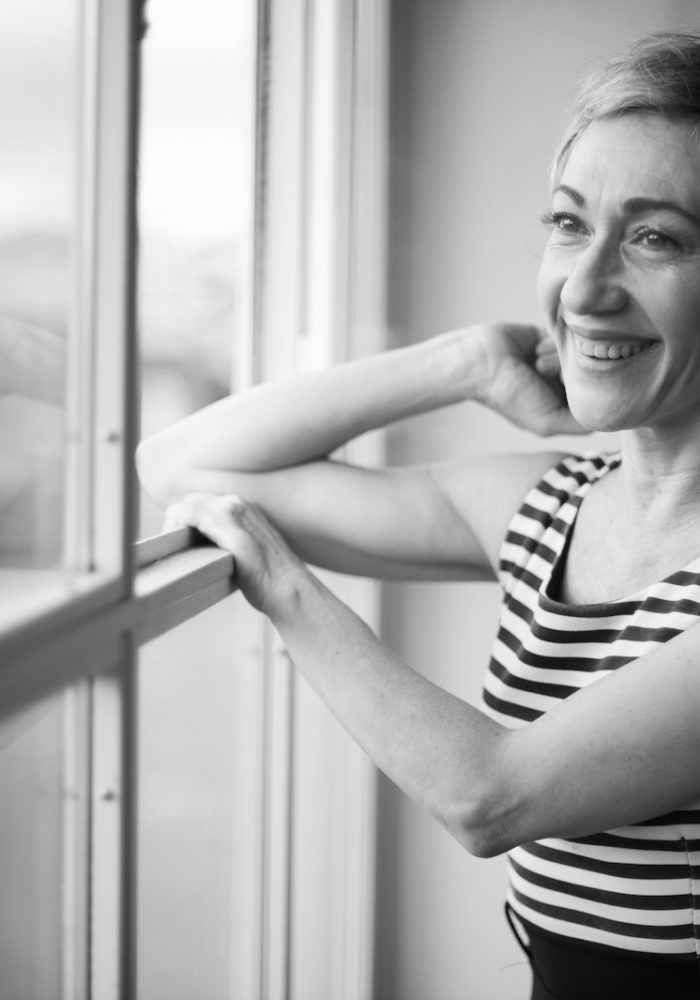