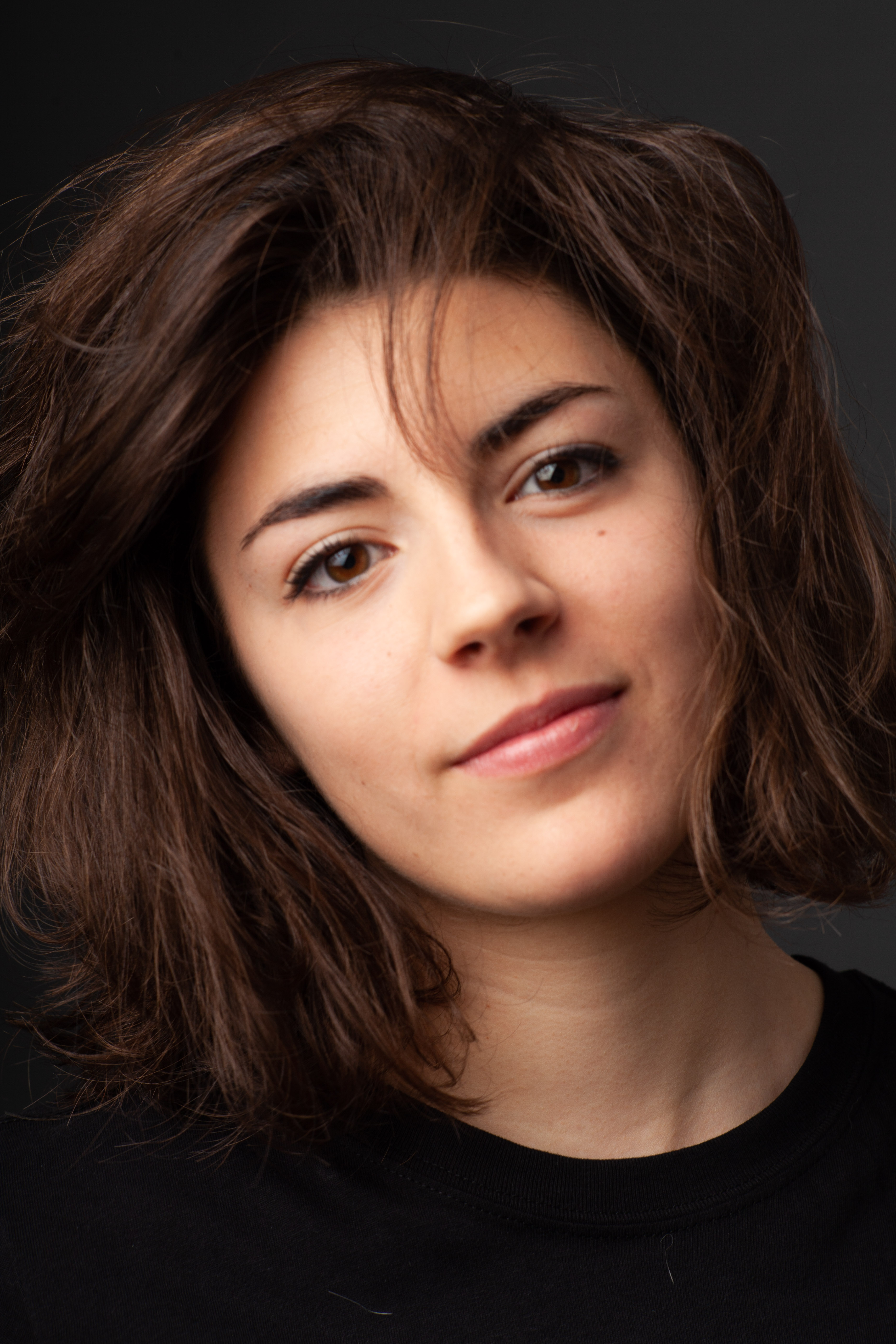 Ariadna Llobet was born in Andorra, into a family of musicians. She grew up in La Seu d’Urgell in the Pyrenees. She started playing the violin at 6 and continued playing until she was 18. At 12 she started playing the guitar, which she still currently plays. She also took up dancing at the town’s dance school.

It wasn’t until 2015, when she finished high school, that she decided she wanted to move to Barcelona to audition for the Barcelona Drama School (Institut del Teatre de Barcelona). During this four-year degree she had the opportunity to train with professors such as Ernesto Collado, Moreno Bernardi, Txiki Berraondo and Oriol Broggi, to name a few. Throughout these years in the city, she didn’t stop dancing. She took classes at Varium and Dance EsCool.

In 2018, while studying drama in Barcelona, she went to Lisbon for a few months to train at the Escola Superior de Teatro e Cinema, with Jean-Paul Bucchieri.
When she finished her studies in Barcelona, in 2019, she traveled to New York to work on a play as an AD (Assistant Director) at The Juilliard School. The piece she worked on was Julius Caesar, directed by Alex Correia. She also took part on some classes taught by Debora Hecht. During her work in the city she also took dance classes at Peridance and EXPG. 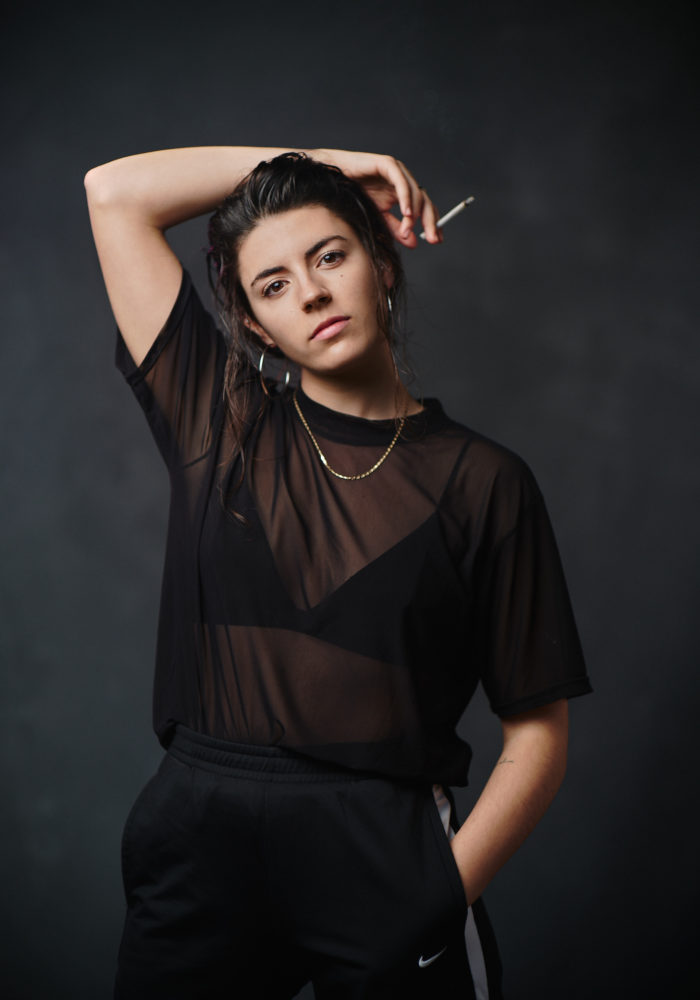 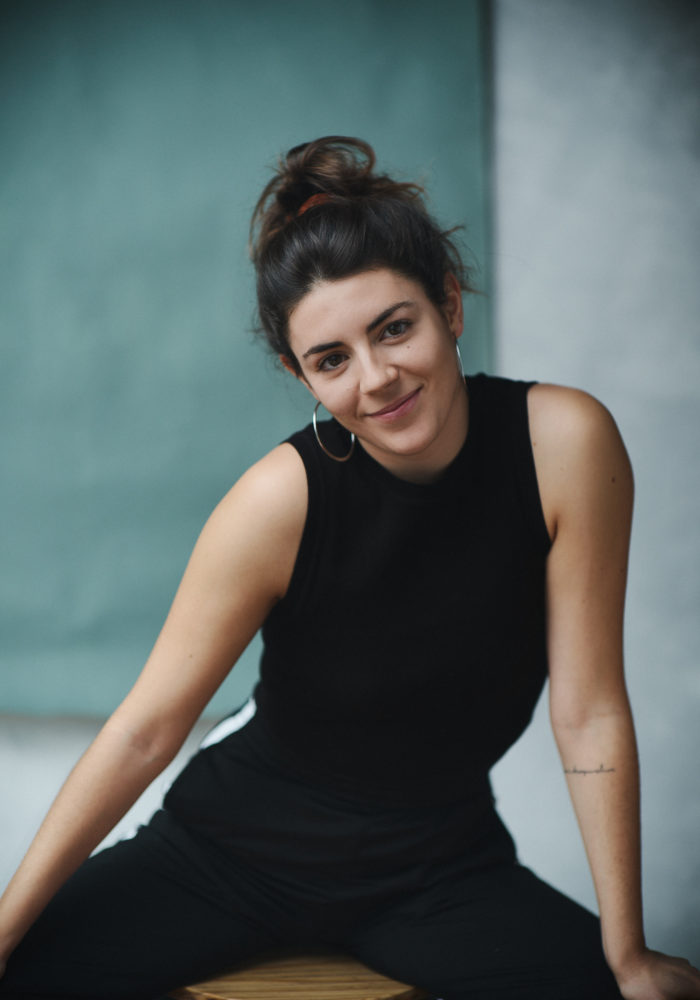 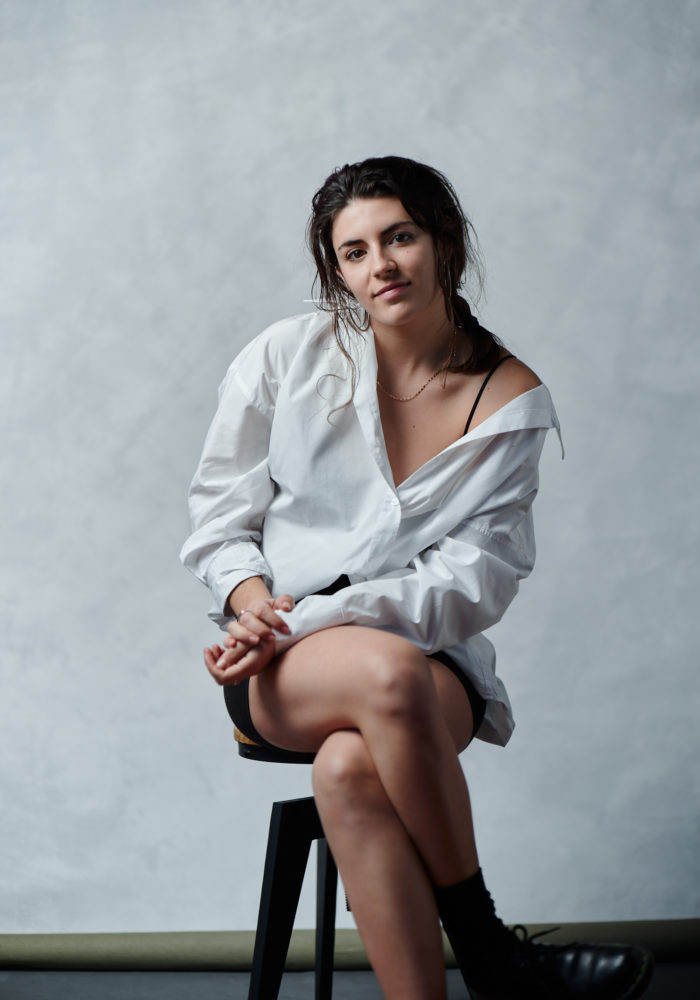 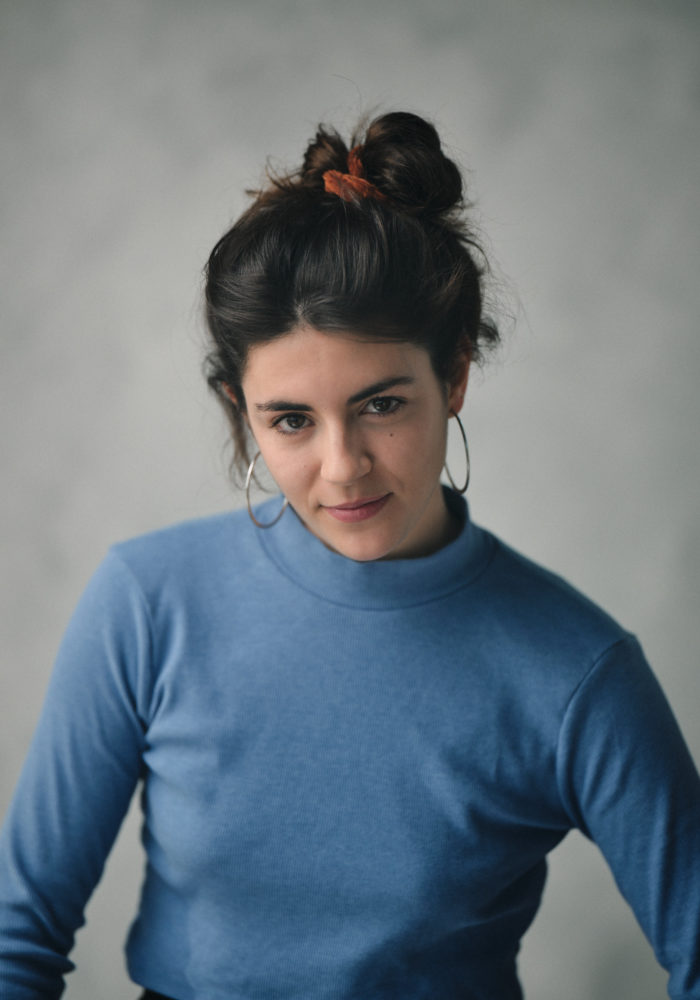 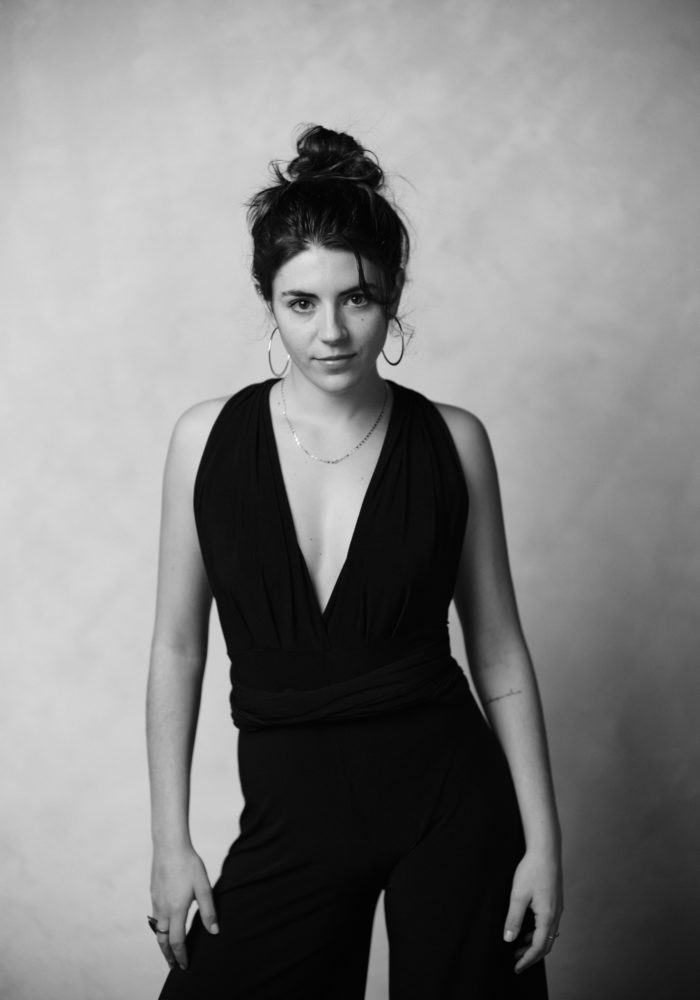 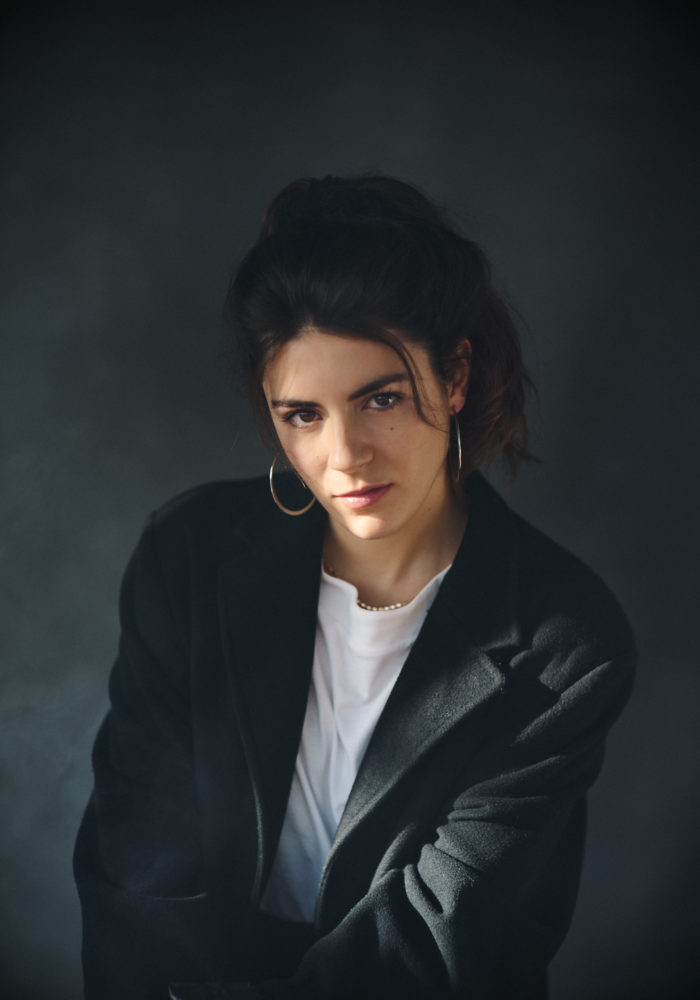 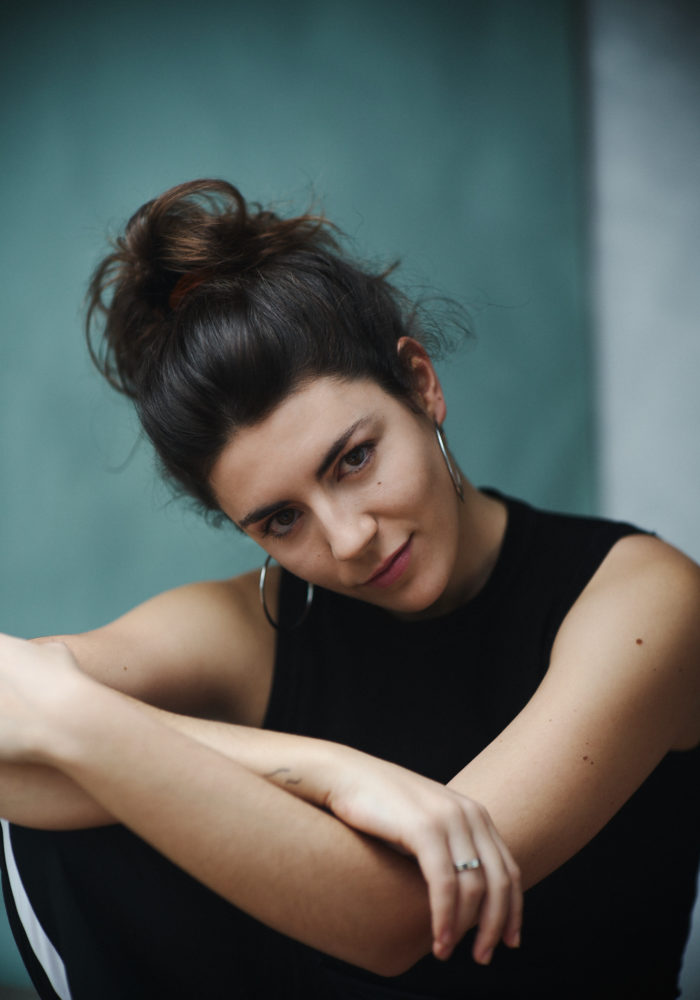 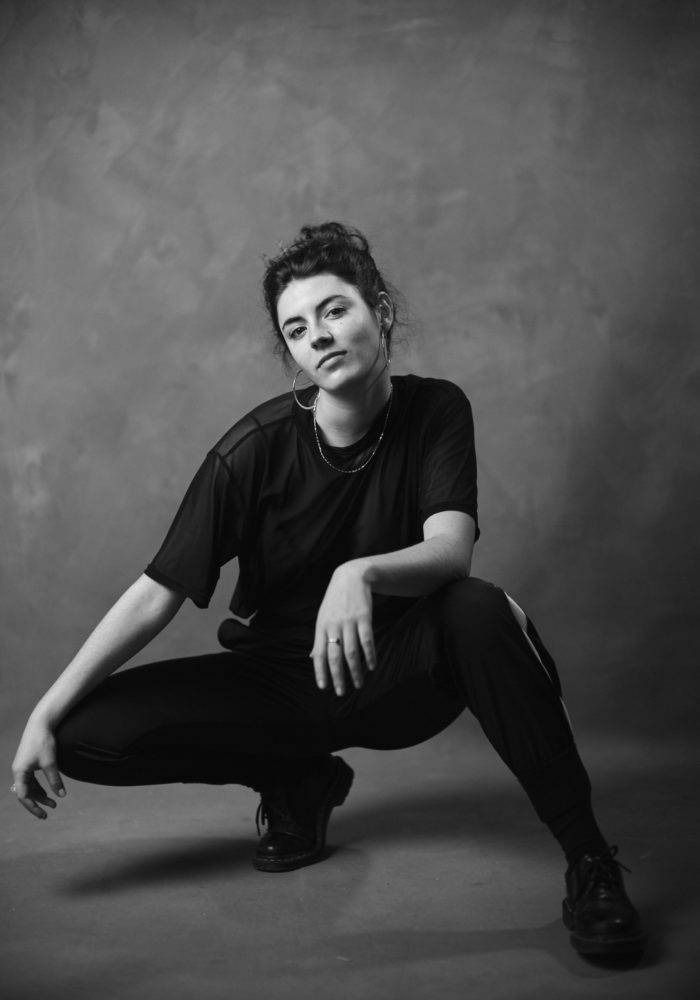