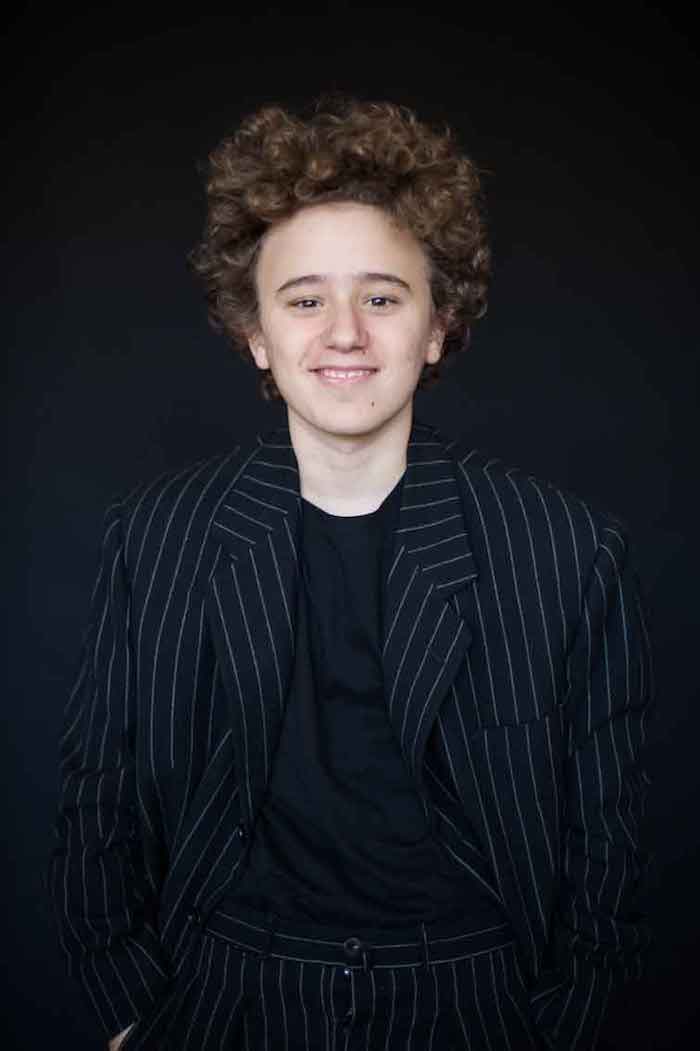 Born in Barcelona, Leon began his training as an actor in 2014 at Laura Jou Actor’s Studio where he currently forms part of the youth group with Yasmina Rivero and Gerard Oms

Additionally he has trained in music since 2010 taking piano classes at the MúsicActiva School in Gràcia, Barcelona. He now takes individual classes with David Anguera and continues his musical training at the musicians’ workshop Taller de Músics de Barcelona. He is also a self-taught guitar player.

On a professional level he played the character Pau Vilaseca in the second and third seasons of the series Merlí (TV3, Netflix) directed by Eduard Cortés. He plays the leading role in the short film Astronauta directed by Asier Ramos. He has also taken part in the campaign against bullying Entra en juego  by the Barça Football Club Foundation directed by Lyona Ivanova.

In film he has featured in the movie SuperLópez directed by Javier Ruiz Caldera and in a supporting role in the film Gente que viene y bah directed by Patricia Font.

He is currently shooting the series Paraíso directed by Fernando González Molina, in which he plays Quino, one of the leading roles. 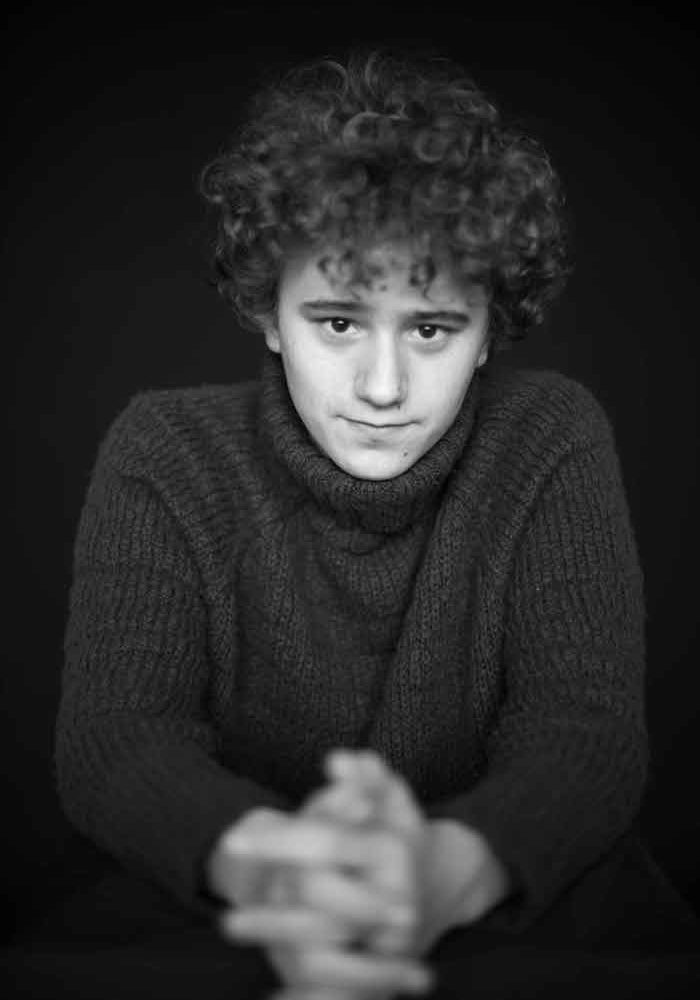 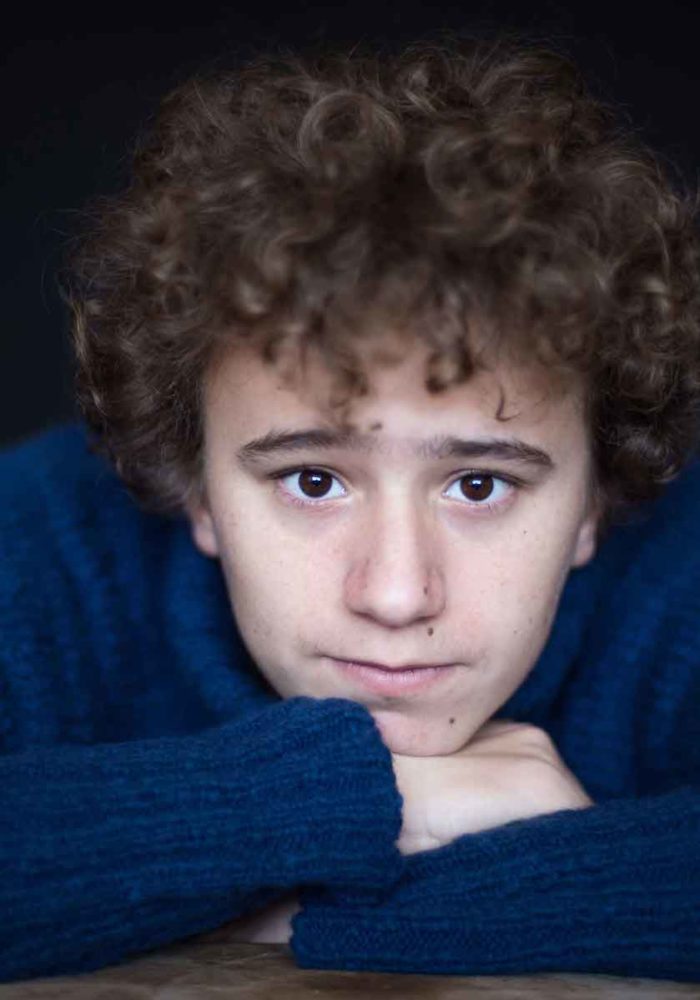 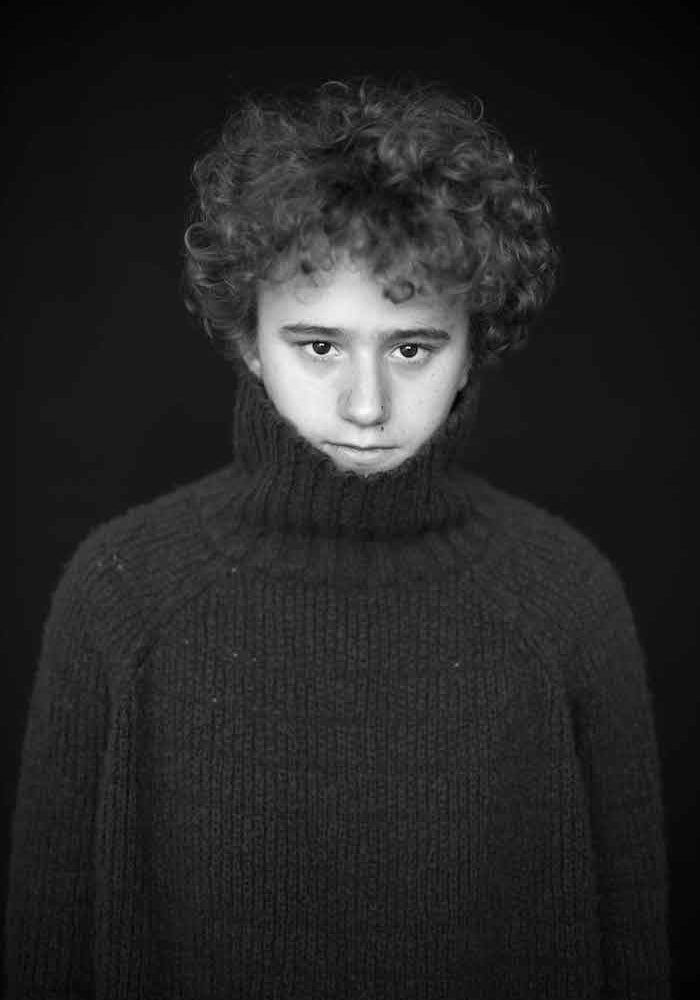 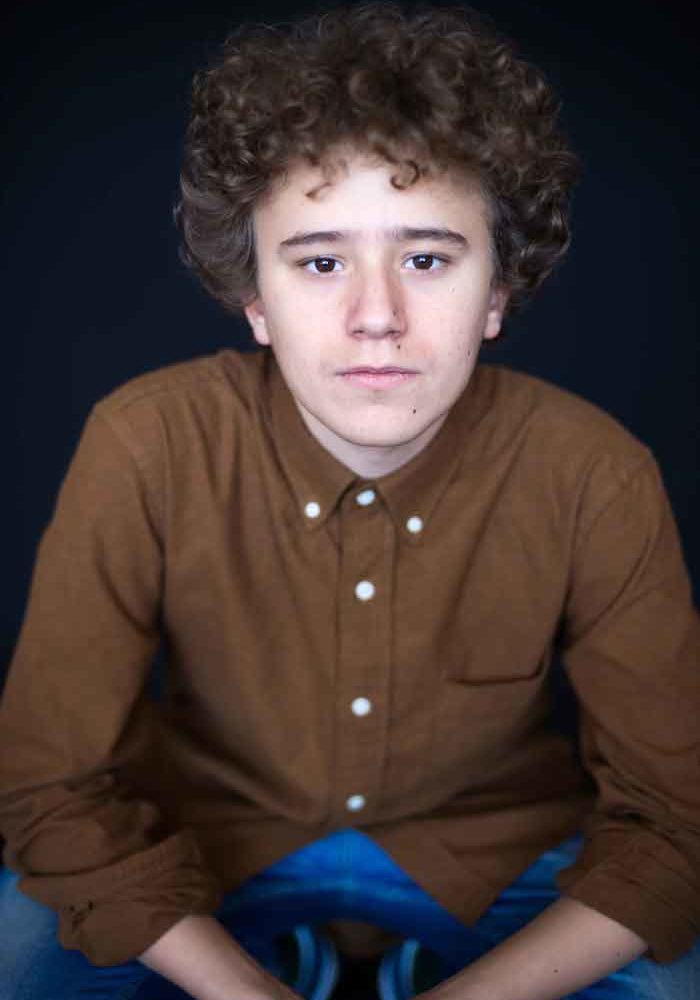 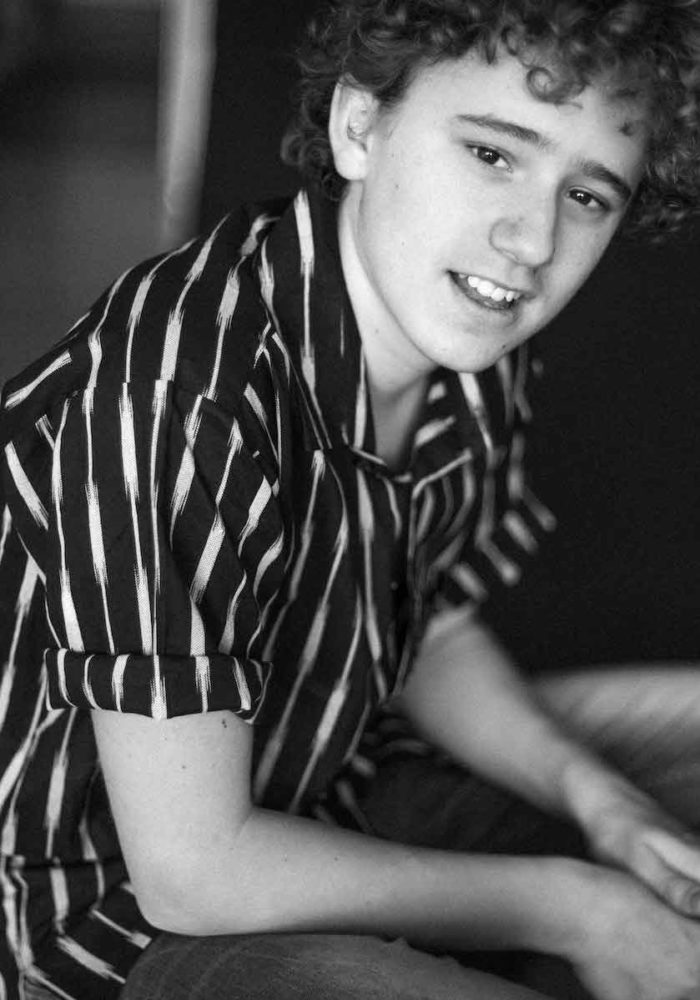 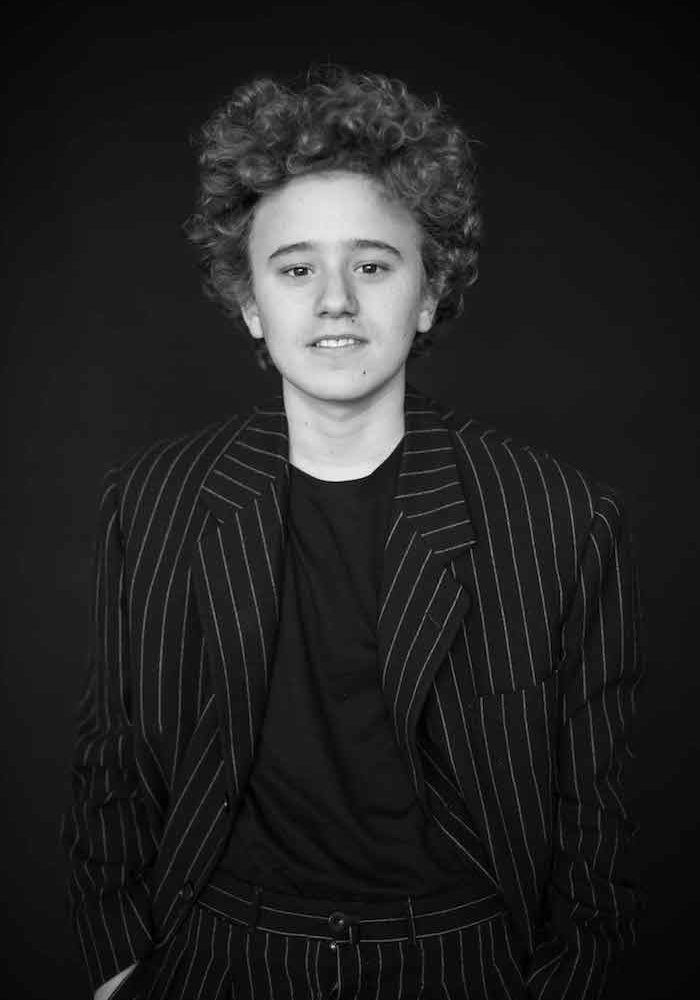 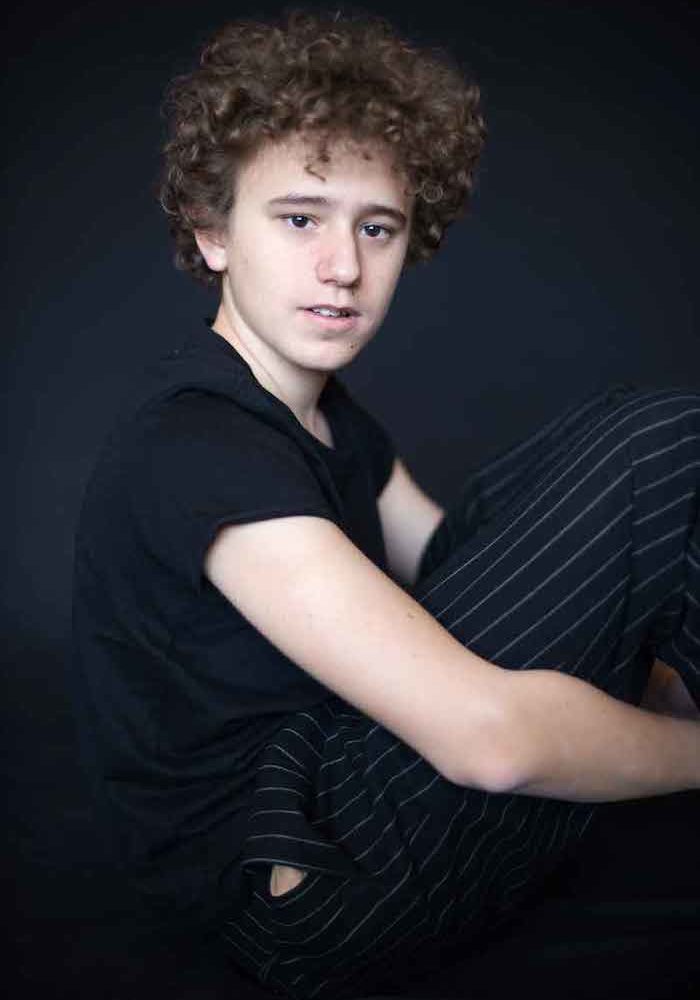 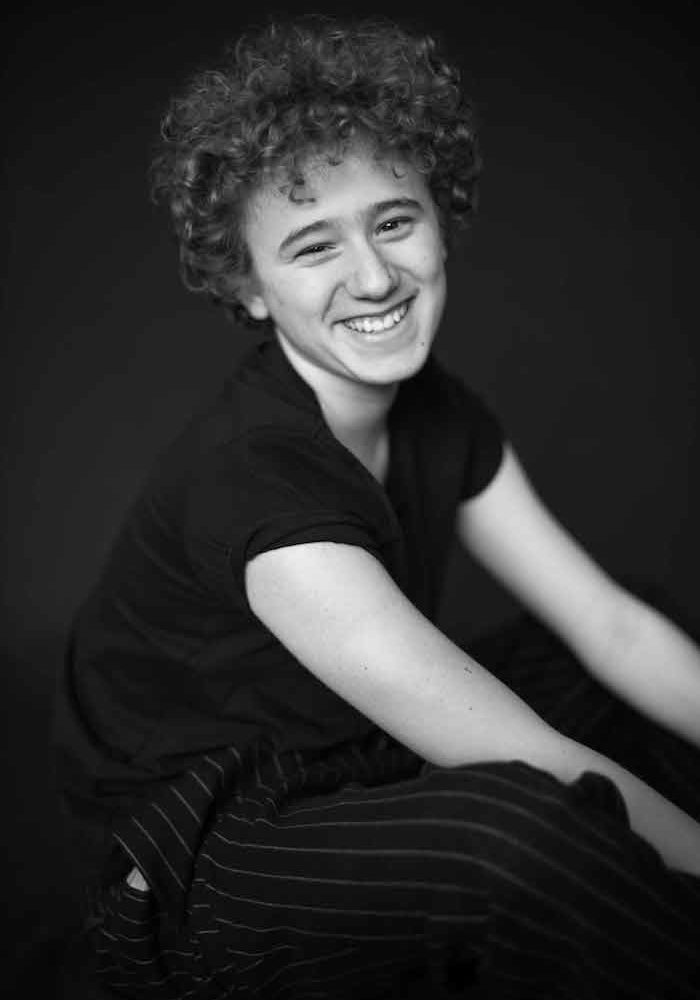